bringing John’s Bar & Haberdashery to life was a long labour of love, due in no small part to the treasures that lay beneath the soil. Because of the historical importance of the area, a full archeological excavation was undertaken that took 18 months to complete, and it uncovered a fascinating collection of over 4,000 artefacts, from tanners tools, animal bones, to medieval pottery, ivory and leathers. These items helped to paint the picture of what lay here before.

The rear of the site was once a medieval tannery, thought to have been used in the 13th and 14th Centuries. Excavations revealed tanner pits of various sizes and forms, which were lined with clay and filled with dark brown silty deposits, and all contained significant amounts of well-preserved organic remains. The buildings themselves date from the 1600s, where number 61 was found to be a brewhouse and malthouse in 1686, and next door at 62 was The Blue Boar Inn in the 1690s.

The historical fabric of the original building has been preserved, dated and documented, and whilst the artefacts are now safely with the National Museum, you can still see glimpses of this history in John’s Bar & Haberdashery today. 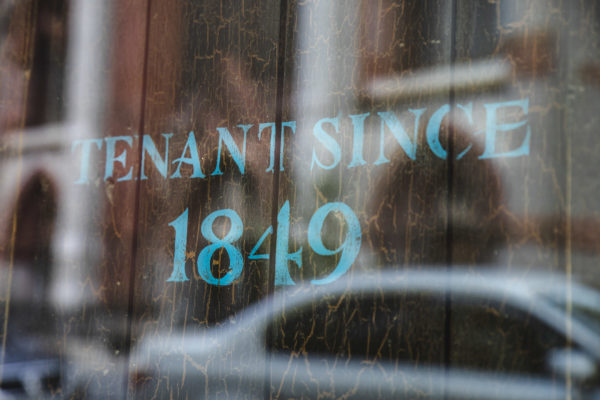 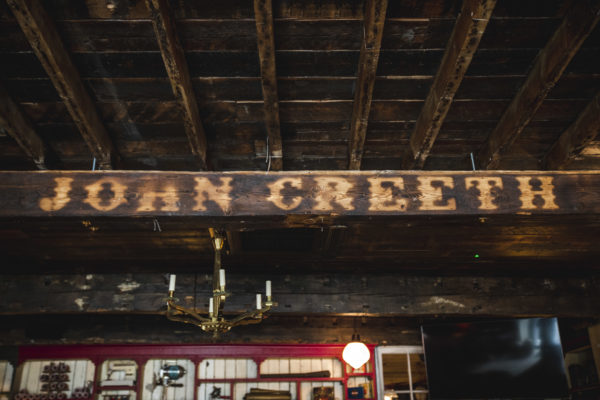 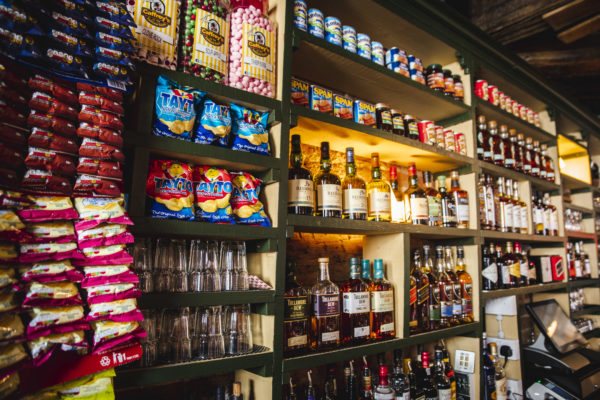 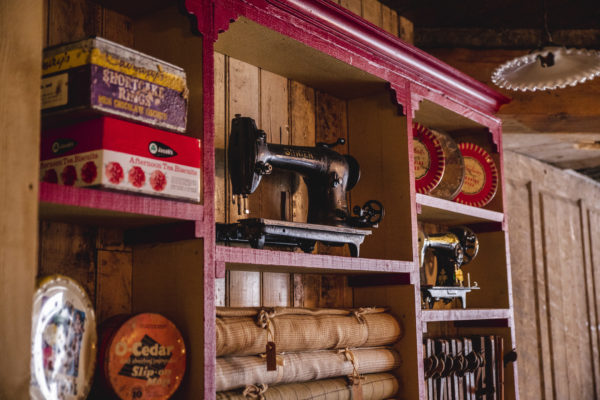 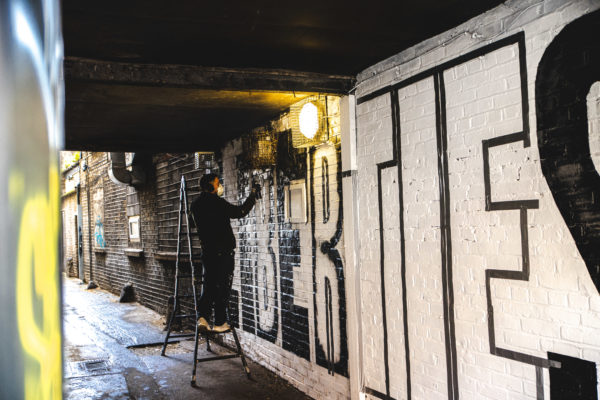